A timely and relevant film that unfortunately fails to live up to its potential. For the first three quarters, it tells a compelling, disturbing, and occasionally funny story of refugees fleeing one form of hardship and violence only to get caught up in another. However, in the last half-hour it descends almost into action movie territory as the hero falls back on his warrior training in order to eliminate the people who threaten his new family’s safety. It’s possible that the filmmakers are making a subversive point about the Family being founded on and sustained by violence, but the theme isn’t adequately developed, nor does it impede the too-neat happy ending that results.

In one sense, this movie is about a Family of Choice, but it might more accurately be called a Family of Necessity. The characters get together for pragmatic reasons and stay together for survival. The same is true of many traditional families, but the film’s premise allows it to explore and interrogate family roles and relationships in interesting ways. The characters’ attempts to mimic a normative family can be as awkward as their attempts to integrate into French society. However, some of them meet with more success than others. Dheepan and Yalini’s relationship gradually becomes more like a traditional marriage. Given their circumstances, the introduction of sex into their relationship is not really surprising, but the turn to violence also gives it an increasingly patriarchal dynamic. Meanwhile, Illayaal’s importance to the story progressively diminishes, and by the film’s end she has apparently been supplanted by Dheepan and Yalini’s “real” child. The experimental Family of Choice is thus replaced by the nuclear family, and a film that seemed to be critiquing hetero-patriarchy ends up celebrating it. 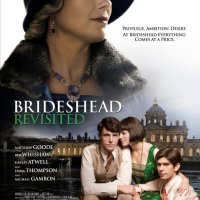 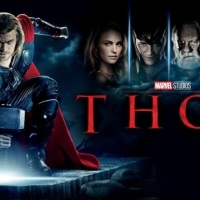