This review was first published in the Summer 2018 issue of AVENues.

In a word, it’s good enough. Yes, the humour is hit-and-miss; yes, the story is all over the place; yes, it’s a half-hour longer than it needs to be. But for everything that doesn’t work, there’s something that does. Once it finds its feet, every act is better than the last. It contains lots of good ideas, even if they’re not very well developed. Most importantly, though, the movie respects its characters. I’m learning to like Kylo Ren (or, at least, to love to hate him). I like the direction they seem to be taking Rey. And Luke is given complexity while still retaining his core virtues.

There are more hints of Finn’s romantic interest in Rey, and even one brief kissing scene, but other than that sex and romance play remarkably little role in the story. Instead, the emphasis is on the heroes’ friendship and loyalty to each other. Meanwhile, Luke has apparently remained a Celibate Hero: he’s still single, he still puts others ahead of himself, and his most important bonds are the ones with Han, Leia, and their child. 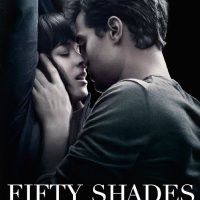 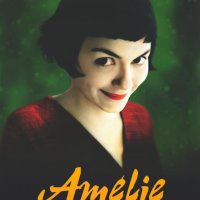