This review discusses a character, Eli, whose gender and sexual identity are ambiguous for most of the film. Since I find both singular “they” and “he/she” cumbersome, I will be referring to this character using the Spivak pronouns “e”, “em”, “eir”, etc., which can be used in contexts where the gender of an individual is unknown or unspecified.

The vampire movie as cross-cultural bonding story. It successfully strikes a balance between making its vampire character sympathetic and acknowledging the horror of eir crimes. It also presents a love story that is unconventional and even disturbing, yet still touching.

The movie revolves around the friendship between Eli and Oskar, a relationship that is explicitly non-sexual. When Oskar asks Eli if they can date, Eli initially seems resistant to the idea. However, when Oskar agrees that their relationship will stay the same, and they don’t have to do anything “special”, Eli tells him that yes, they can date. Although Eli does not seem to desire sex, e is willing to engage in other behaviours commonly associated with romance: e lies naked in bed with Oskar, and late in the film e gives him a bloody snog. The characters’ relationship is also exclusive. Oskar is the only friend Eli has after eir companion dies, and Eli is the only one who is able to defend Oskar from the bullies who torment him. One might speculate that the relationship will become sexual as the children age – except that, as a vampire, Eli never can age. Moreover, as a single shot late in the movie reveals, Eli does not seem to have proper genitals. Although we don’t know what Oskar and Eli’s relationship will be like when Oskar gets older, it will probably continue much like the relationship between Eli and eir former companion, who protects Eli almost like a father and shows a self-sacrificing devotion to em. This kind of devotion might not exactly be healthy, but it is certainly sincere. Eli’s relationships are thus a lot like romances in the classical sense of the word, while eir relationship with Oskar is also like a romance in the modern sense. It’s just that neither of these romances is sexual.

Although the movie treats hunger for blood as an irresistible compulsion, it does not sexualise it the way other movies do. Eli’s victims are not chosen for their sexual attractiveness and do not respond with ecstasy to being bitten. Feeding is not part of Eli’s relationship with Oskar. And, as has already been mentioned, Eli emself seems to lack sexual interest. 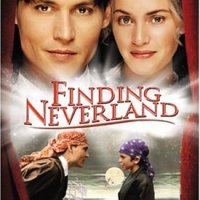 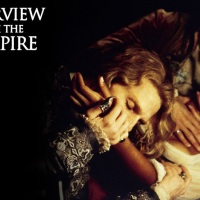 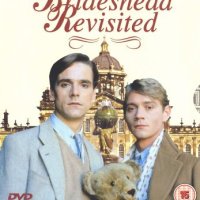